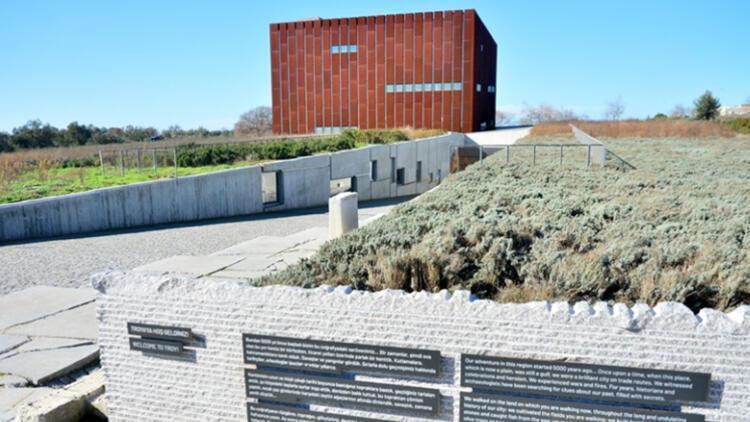 In a search by officials of the Museum of Troy (former Çanakkale Museum) in the state archives, a document revealed that one of the oldest public institutions in the city is the Çanakkale Museum.

Research into the establishment of the museum began in September and ended in December of last year.

The Director of the Museum of Troy, Rıdvan Gölcük, said: “We have found a very important document regarding the establishment of the Çanakkale Museum. The document dates from 1911. It documents that the place, used as the museum’s first building, was not the Armenian Church as it is known. The museum’s first building was Çanakkale High School, which today serves as a home for teachers.

Gölcük noted that the first Ottoman museum was the Istanbul Archeology Museum, then the Bursa and Sivas Museums.

“The Çanakkale Museum was also one of the first museums on Ottoman land. This year we will be celebrating the 111th anniversary of the museum. This document also showed us how old the history of Turkish museums is, but that we need to work on it to get more information. It is therefore an extremely important document for the Çanakkale museum as well as for the history of Turkish museums. We see that one of the oldest public institutions in Çanakkale is the Çanakkale Museum, ”Gölcük said.